Lakulisha — (born about year 200 on the territory of the modern Indian state of Gujarat) is a sadguru, as well as the reformer of the ancient Shivaite line Pashupata. By origin, Lakulisha was brahman. According to one of the versions (Alain Danielou) it is considered that Lakulisha united numerous scattered Shivaite ascetic sects, trying to integrate them into the brahmanical tradition. Thus, he tried to reconcile the extreme asceticism of pashupata-shaivism with the varnas system of brahmanism. The original duality of Pashupata Lakulisha replaced with the philosophy of dvaita-advaita. Pashupata's teaching was aimed to merge with the divine energy of Shiva. 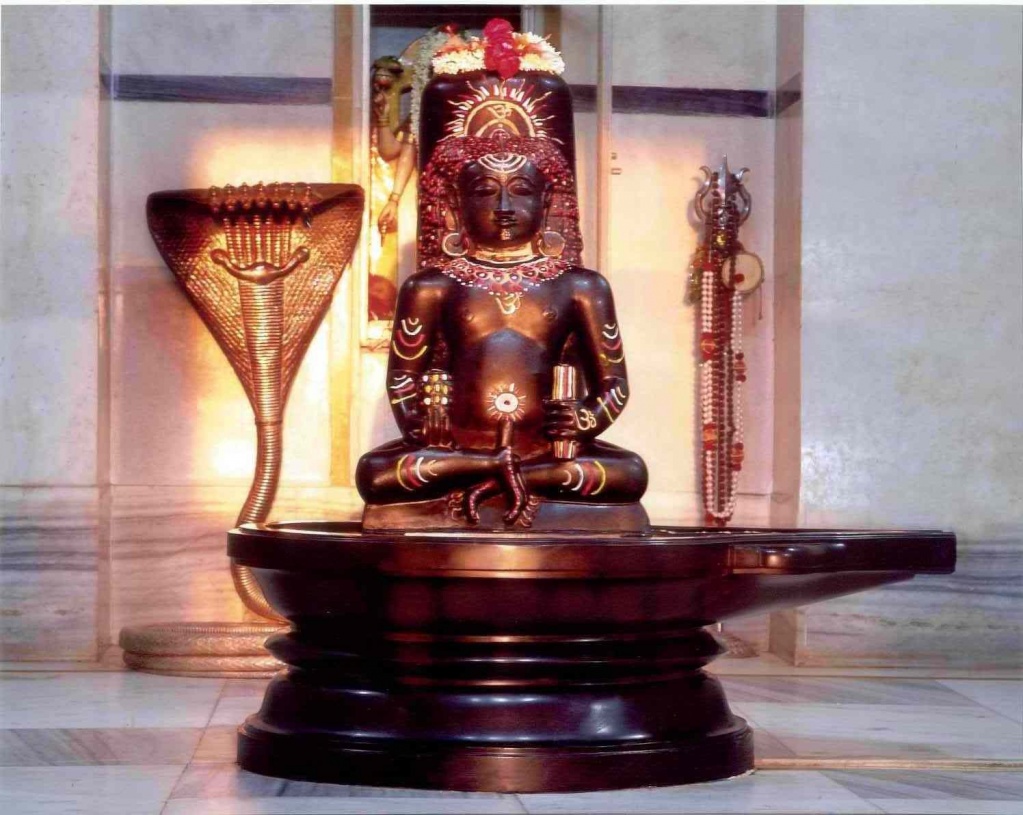 Despite of the fact that the teachings of Lakulisha were passed orally, Pashupata`s texts, the so-called Pashupati-sutras, have been preserved to this day, the authorship of which is traditionally attributed to Lakulisha.

The legend says that Lakulisha died at the age of 7 months. In this way, he wished to demonstrate his great spiritual powers, then to resurrect in one of the sacred temples of Shiva, where turtles brought his corpse along the river. According to another version, Lakulisha died already being an ascetic, whom Shiva mysteriously resurrected, having settled into his body in order to carry the knowledge of pashupata-dharma. So "Linga-purana" classifies Lakulisha as the 28th avatar of Lord Shiva. According to "Vayu-purana", he was a contemporary of the legendary sage Vyasa. Lakulisha is depicted with a danda (staff) in his left hand and a lemon in his right hand.